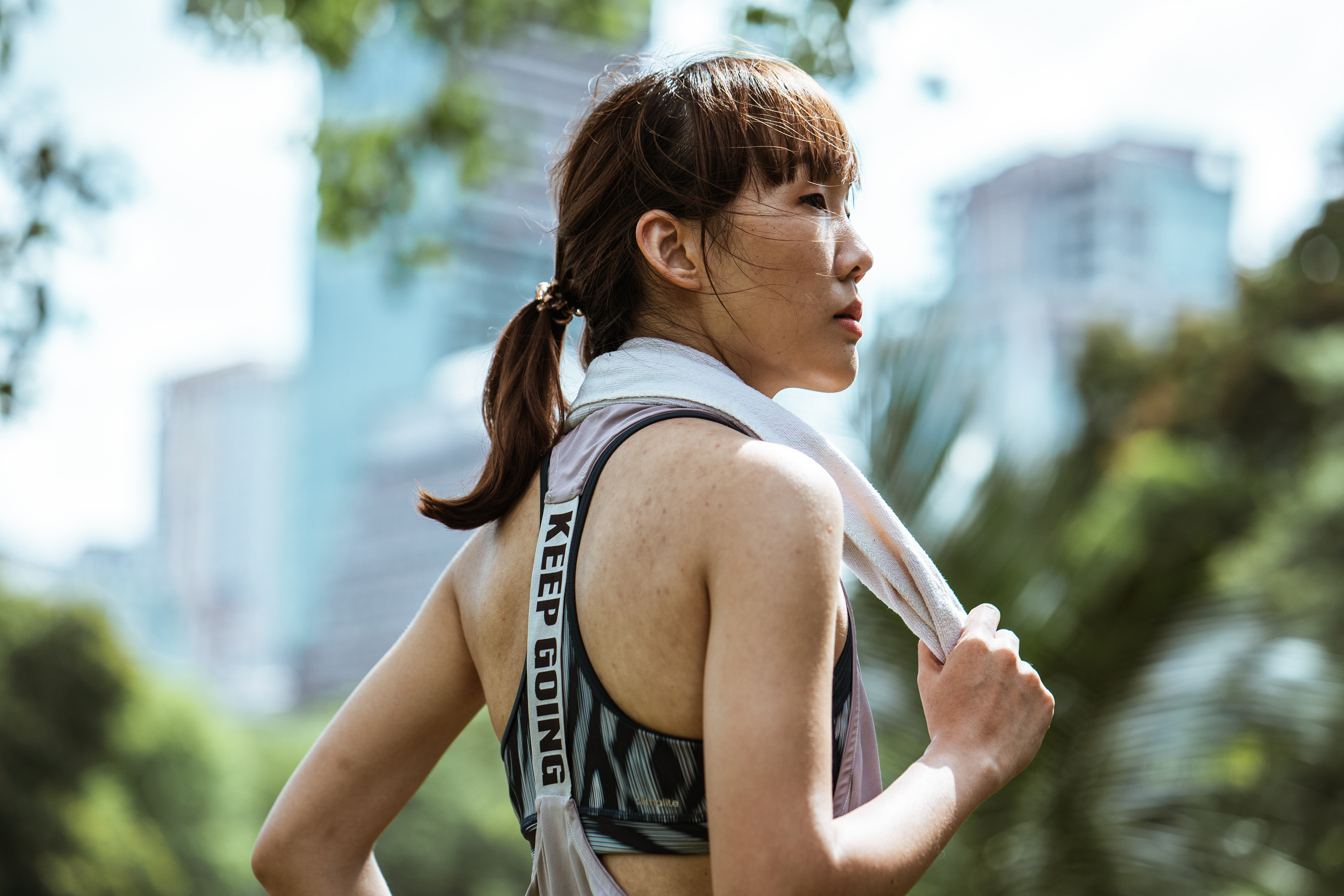 Spring practices are already in the books and fall camps will be here before you know it, which means you’ll have an early jump on the 2006 NCAA football season. Knowing the teams now will save you time in August and Matt Fargo is here to help you understand what to expect this coming year. We go from worst to first in this 2006 college football preview.

Fargo’s Take North Carolina has been one of the most inconsistent teams in the country for the past eight seasons, having not had more than two consecutive winning or losing seasons in that span. Above-average years have been followed by bad years and vice versa, so no one knows where the Tar Heels will end up this season. They are in the middle of the pack in the nation for precisely that reason. The offense will incorporate a new quarterback in a new system for a new offensive coordinator, while the defense needs to replace four key players from last season. The offense was horrible last season and the new skins can only make things better, but the real question is how much better it is. North Carolina alternated wins and losses in its last seven games last year and a tough three-point home loss to Maryland cost the Tar Heels a chance at a second straight bowl appearance. They could return in 2006 as the schedule is on their side down the stretch.

Returning starters on offense: 5 North Carolina finished 104th in the country in scoring offense and 102nd in total offense last season, which was the worst ranking since John Bunting took over six years ago. New offensive coordinator Frank Cignetti comes from Fresno St., where he guided the Bulldogs to some very successful offensive results. He brings a new offensive philosophy in which running the ball is the priority to accompany a downfield passing attack. Running back Ronnie McGill is back for his senior season, but injuries have slowed him down, so that remains a question. Quarterback duty likely falls to Nebraska transfer Joe Dailey, who has the most experience of signal-callers in camp. The offensive line is extremely young, as are the wide receivers, so while there appear to be improvements, there are also lingering issues that need to be addressed immediately.

Returning starters on defense – 7 The Tar Heels had a big turnaround on defense last season, improving by 97 ypg since 2004 and allowing the fewest points since 2001. If it wasn’t for giving up 69 points to Louisville, the His scoring average was 21.9 ppg, which improves the scoring defense’s ranking from 63 to 28. While replacing four of the defense’s best players last year will be tough, there are plenty of capable replacements who should be able to help right away. . The defensive line is highly experienced, while the secondary brings back three starters from the 49th-ranked passing defense. The team’s best linebacker is Larry Edwards, but his return is in doubt due to academic issues in the spring. . He’s the top tackler coming back and if he can’t qualify in the fall, he’ll be a huge hit.

Schedule North Carolina played the sixth-toughest schedule in the nation last season and still came within a hair’s breadth of a bowl game. The board is not that difficult this time, but playing in the ACC makes it quite difficult. The Tar Heels begin the season with three straight home games, including one against Virginia Tech in the conference opener. After the three-game homestand, North Carolina has to travel to back-to-back games at Clemson and Miami, both sure losses. A non-conference home game against South Florida is after those contests and then comes a trip to Notre Dame after a brief two-game ACC run. North Carolina closes out the year with home games against Georgia Tech and NC State before meeting rival Duke for the final. Florida St. and Boston College of the Atlantic did not make it to the program.

You can bet on… This is one of the hardest teams to imagine in the country, as there are so many unknowns in Chapel Hill. The offense needs to gel right away with two tough games to start the season and a 2-1 start is vital, but games against the Tigers and Hurricanes could lead to a 1-4 start with Bunting being fired. The Tar Heels are just 5-13 against the number at home when scoring, but 4-1 as road favorites in that same span. They likely won’t be the favorites often as the first game of chalk will be the home opener against Rutgers and then not again until the game against South Florida. That’s a great contest for both teams that will feature two good defenses versus rebuilding offenses and the result could be a boon to both teams.