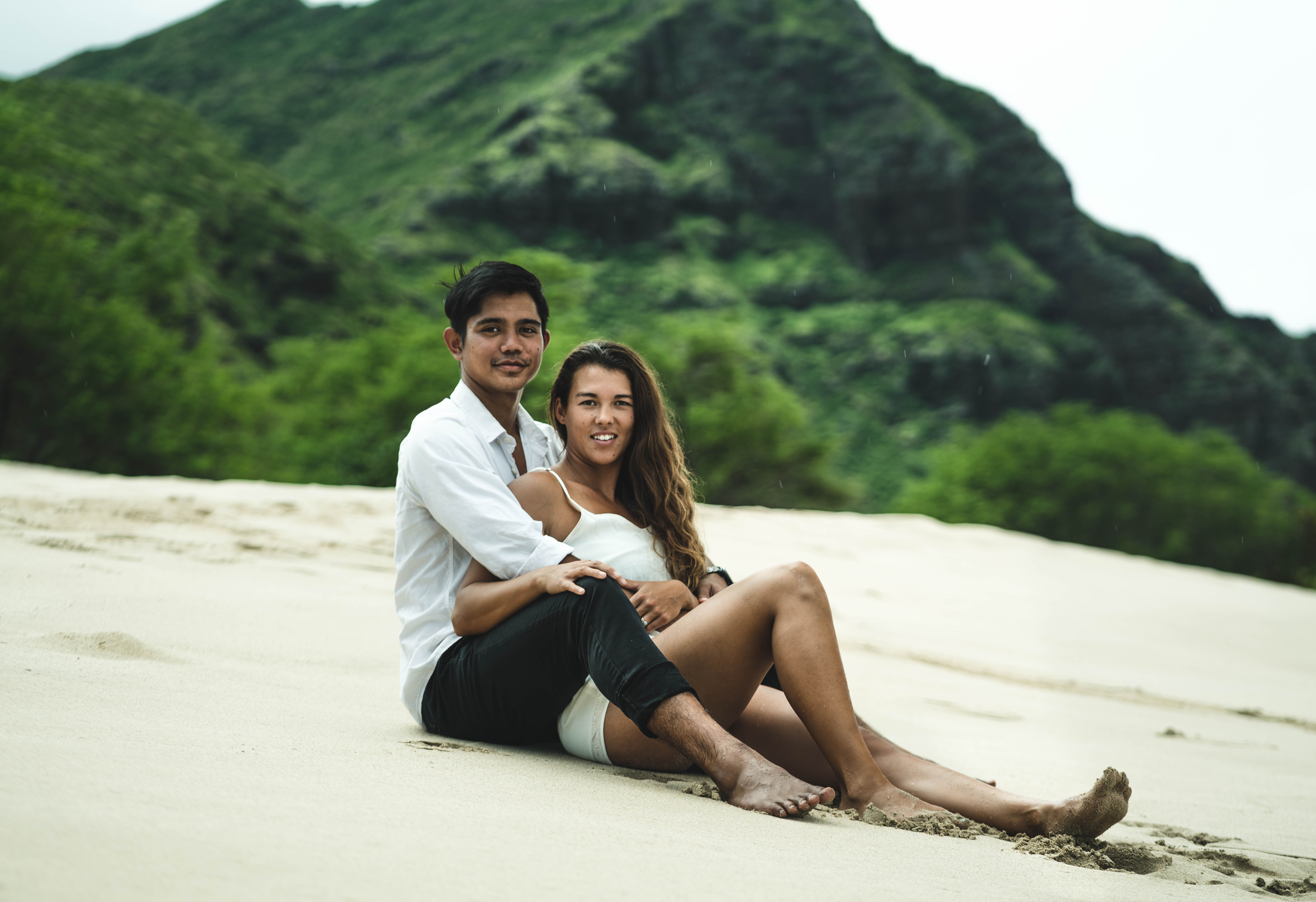 On October 4, 1936, Jack Sheppard finally broke through the first sinkhole at Swildon’s Hole and dived across. It took Jack and his team two years to complete this revolutionary dive. The dive itself turned out to be short and sweet, before he knew it the dive was over and he was able to stand up and get out of the water.

Imagine their surprise, shock and disbelief when their head popped out of the water and they realized that they could easily have free-dived into the sinkhole and continued their exploration many years before. However, the effort and development of the revolutionary breathing apparatus was not in vain, as passing the first sinkhole paved the way for the discovery of more cave passages and the exploration of later sinkholes.

Swildon’s Hole is the longest cave in the UK’s Mendip Hills area, stretching over 9 kilometres. Twelve sums divide the classical step of the current; some of the sinkholes are shallow and short and can be free-dived, while others require the use of scuba gear to get around. Water flowing through Swildon’s Hole has been traced and resurfaces at Wookey Hole Cave, a show cave several miles away. Cave divers have been trying to get past Sinkhole 12 and connect the two caves for many years, but at this stage it remains a theoretical proposition for most and a holy grail for some.

My first experience at Swildon’s Hole was in early 2009 with Rick Stanton and John Volanthen as guides. We literally ran through the cave before reaching sinkhole 9 and calling it a day. I vaguely remember seeing decoration, negotiating waterfalls, free-diving sinkholes, lugging tanks into many dry passages, and generally getting my ass kicked. Don’t get me wrong, I kept up with the leggy kids, leaving them vaguely impressed, but the next day I could barely walk, I was stiff and sore. In my defense, I just finished a year of living in the United States. It seems that in North Florida walking is a strange concept…perhaps even actively discouraged, as trails are few and far between. More to the point, I spent my time gracefully swimming through underwater caves instead of walking, climbing, and crawling in all the dry caves.

Time heals old wounds and I was ready for another visit to Swildon’s Hole on my return visit to the UK this October. I spent a good month before the trip getting fit and great and preparing my body to carry scuba gear long distances, this time I knew what was coming! It so happened that my return visit to Swildon’s Hole was a fairly laid-back affair and a nice slow sightseeing trip up Sump 2, with a fellow Ozzie, Craig Challen, as my sidekick. This meant that we didn’t have any heavy dive gear to carry around and could just relax and take in the scenery along the way. Traveling light with no scuba tanks strapped to our sides meant we could almost jump through passages. Swildon’s One is actually a lovely, highly decorated passageway, so it was nice to take the time and enjoy it.

Sump 1 is a quick free dive that takes only a few seconds to trade. I could have led Craig astray and said it was a 30 second breath hold. His facial expression of disbelief and surprise as he surfaced must have somewhat matched that of Jack Sheppard when he finally made it through in 1936. Having finished my light-hearted banter, we descend into Sump 2. The nature of the cave changes in this section , but while more austere compared to Swildon’s One, it’s still surprising in its own way.

Perhaps unsurprisingly we took the scenic route on the way out. Once the passage of the stream ended and there was no more water to go on, we began to explore the upper sections of the cave, looking for the exit. Always helpful, I told the story of the cavers who got lost in Honeycomb Cave in Buchan, just off the exit. On the floor of the cave there were leaves and branches, they could hear the birds outside, they could smell the fresh air but they didn’t know how to get that last bit out. When rescuers arrived, the lost group was right there, just a couple of meters from the cave. Luckily we didn’t share the same fate and we finally hit the right path, sparing ourselves the possibility of a lot of embarrassment and ridicule.

Swildon’s Hole is a fabulous cave and a very sporty drive at best. Next time I’m in that part of the world I’ll happily revisit and maybe aim to go all the way to Sinkhole 12 and the final bitter present.