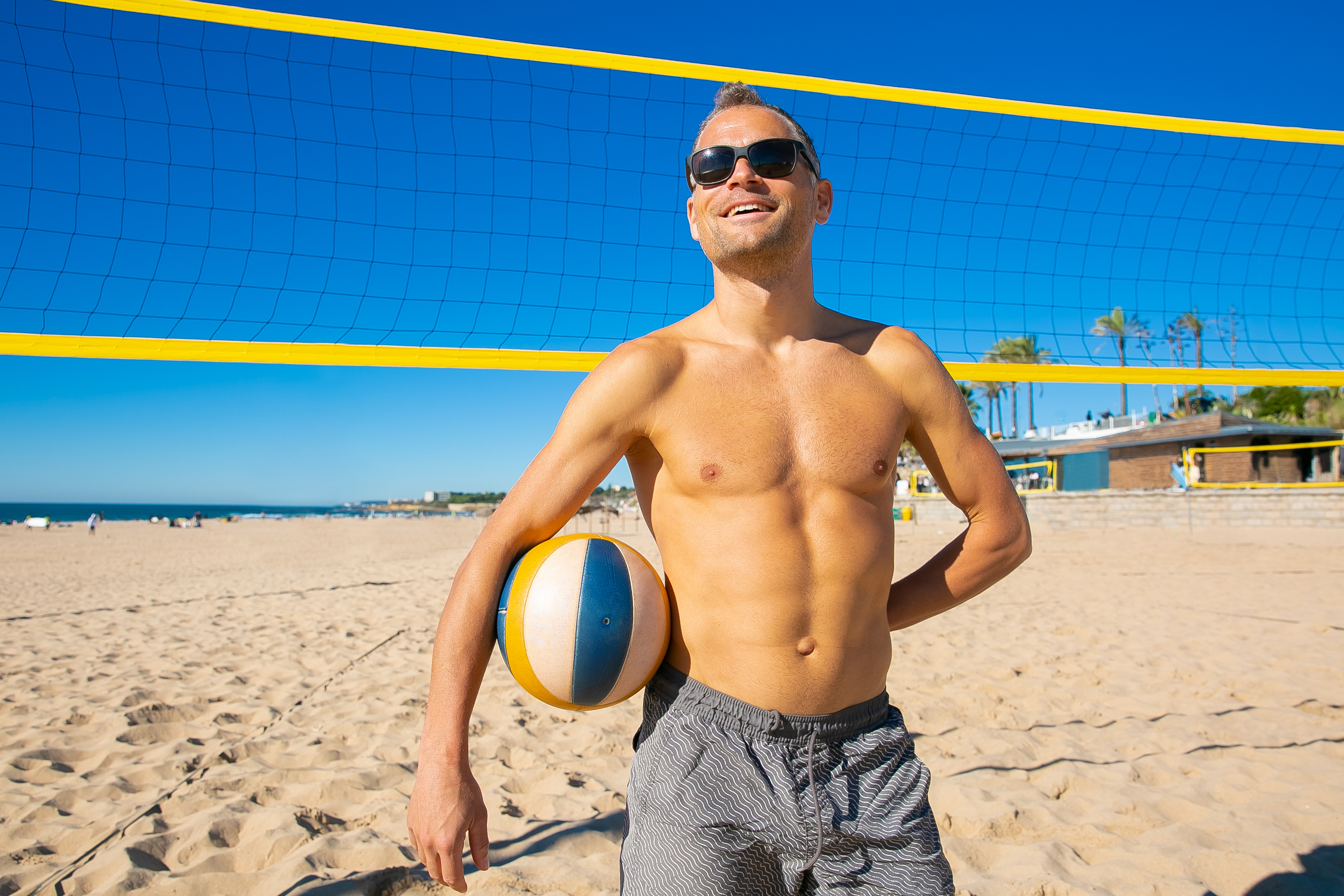 Dark Souls III – Should you play it?

First off, I got Platinum in both Scholar of the First Sin and Dark Souls 3. Okay, that last part is bullshit. I still need Master of Miracles for Dark Souls 3 (getting rid of the Silver Knights’ Concord Kepts in Anor Londo… ) But still, I’ve played both games more times than I can count.

So how difficult is it? Average. Dark Souls has this reputation of being difficult, but I don’t think it is. Yes, enemies hit hard. But you too.

There are no “bullet sponges” here. Did you get hit by half your health bar? Guess what, you can hit them back for about the same. You’ll die a lot, and unlike many other games, there’s not an overly generous checkpoint system.

But know this: My son (with a little help from SunBro from me) beat Dark Souls 2, including the DLC, when he was 11 years old. I had just finished Dark Souls 3 last weekend. he is 13

With that said, after hundreds of hours spent on Dark Souls 3, here is my short review.

The Poise system is poorly designed (last I checked, there is a belief among the community that the Poise system in fact doesn’t work at all. There is supposed to be code in the game that would allow a working Poise system, but it was removed or ‘turned off’ before release. The developers, to my knowledge, deny it, which is fine. But that means they handled the mechanic very, very poorly.)

“It’s working as intended.” So you intended for it to malfunction…

What is balance and why is it important?

Every time you hit an enemy, you have a chance, depending on their balance and your weapon, to interrupt their movement (preventing them from dodging, dashing, rolling, and most importantly, attacking).

This is called wobble. The movement is interrupted and they are hit. A stunned enemy is a defenseless enemy. A dead enemy.

This system applies to both you and enemies in the game.

How poise used to work: In previous Dark Souls games, you could wear armor that would increase your poise, making it harder to stagger and interrupt your attacks.

How it works now: It doesn’t. Any enemy can interrupt most attacks with any weapon you use.

At first, it might not seem that bad, until you get to the second Dark Souls 3 bug, and possibly my biggest complaint regarding the game.

Absolutely all enemies attack faster than you (and have a longer range), no matter what weapon you’re using. Do they have a great sword the size of a house? They can initiate an attack with that faster than you can stab with a dagger. His dagger? He will hit you as your greatsword whips through the air in front of his face.

So if you’re the kind of player who likes to trade blows with enemies… you’ll ALWAYS be stunned.

Your only option now is to dodge everything, all the time. And that’s fine. If that is the style of play you want to choose. People have been doing it this way since Demon Souls. But there was always an option.

I like being a fast ninja. But there are also times when I get tired of this game’s crap and want to put on heavy armor, pull out a flaming ultra-great sword and go to town!

In the past, you could choose heavy armor and a great sword and trade blows with an enemy. Yes, it would hurt you, but you would hurt them more. A fully viable playstyle that no longer works.

And good. That’s how this game is supposedly designed. But the claim that Dark Souls has such a deep combat system? I don’t think that’s true with this installment.

For a game that relies heavily on combat… That’s a huge step backwards.

The covenant system. This is not a big deal if you are not a trophy hunter. It is entirely possible to play the full game and enjoy it without having to mess around with most of the pacts.

(I’m looking at you Blades of the Darkmoon…)

Ok, so what is good?

Pretty much everything else.

The environments are beautiful and fun to explore. I can’t think of a single area where I came in and said “UGH. This again.” (In the first Dark Souls, I found almost everything after Sen’s Fortress to be cheap and tedious.)

The weapons and armor, everything really, looks amazing.

There’s a lot of variation in enemies, and they make sense for the environments they’re found in.

Multiplayer is always open to opinion. I think it’s pretty balanced if you play smart. Others will not agree. If you’re a crybaby and don’t like being outnumbered when you invade, you’re not going to love the way Dark Souls 3 handles things.

Matchmaking has improved a lot. This time you can easily cooperate with your friends thanks to password matching.

Finally, one of my favorite improvements: for the first time, all armor sets are useful! You no longer need to update them. And ALL are functional. Most weapons are also viable.

The developers have given you an incredible arsenal to choose from, and it all works. Even the poorest weapons are adequate to handle enemies in the game.

Bottom line: Is it fun? Yes. It’s frustrating? Something often. Is it worth buying? Yes. Are there other games like this that are better? No.

Do I resent developers? A bit!

If I had to rate it, I’d start with a 10 for all the amazing things this game does well. I would then take 3 points off for the broken fight and settle for a 7. Yes, this game has a lot going for it. But you’re going to have to put up with some unnecessary frustration (in my opinion) to enjoy it.