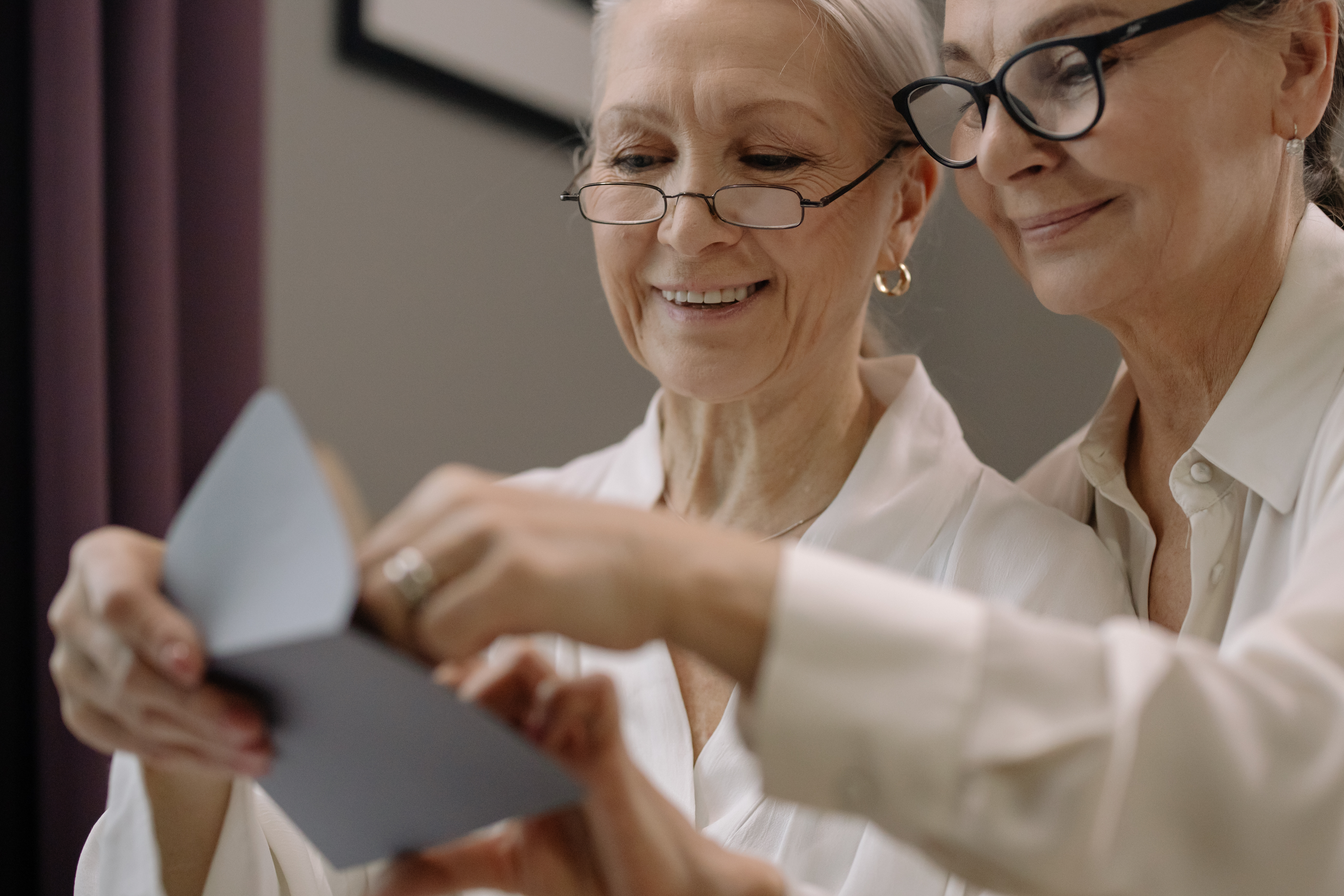 Gambling History: How Far Back Does Gambling Go? Possibly with the Egyptian pharaohs

In what period of history did people start gambling? The exact period is unknown, but believe it or not, pairs of dice have been found in Egyptian tombs over 4,000 years old! Additionally, gambling was played in ancient China, where poker is believed to have originated. In 1492, during the landing of Columbus, Native Americans placed sports bets on the outcome of a game similar to LaCross. So when did it all start in America? keep reading

Gambling in America began with the first English settlers in the 17th century. Their traditions included card games that were part of the aristocratic lifestyle. However, when the Puritans settled Massachusetts Bay, they were free to create their own culture, which included hostility to gambling. They banned the possession of dice, cards, and board games in their communities. However, the game prevailed in other localities. Gambling was considered by many English colonists to be a suitable form of entertainment.

The Virginia colony was the first to realize that lotteries could raise capital for local governments. Eventually, the 13 colonies increased lottery revenue. The profits helped build universities like Harvard, Yale, and Princeton. Lotteries also financed churches and libraries. Founding fathers George Washington, Ben Franklin and John Hancock were promoters of specific lotteries for public works projects. When the Revolutionary War began, the Continental Congress voted for a $10 million lottery to fund the war.

To the west Ho

In the early 1800s, taverns and roadhouses allowed dice and card games, creating the first version of casinos. As the population of the United States began to increase, the casinos became more luxurious. The Mississippi River was an important trade route where merchants and businessmen brought their money. Riverboat gambling became a favorite pastime and New Orleans became the gambling capital of the United States. In 1849, gambling followed pioneers to California during the gold rush. Gambling establishments began to flourish there and west of the Mississippi, including Nevada. In the late 1800s roulette was adopted from France and the slot machine was invented.

Much of the public saw gambling as a social evil because it was linked to alcoholism and prostitution. Reforming jurisdictions convinced to close the Dens of iniquity. Most states have also discontinued lotteries. The river game dried up with the arrival of the railway. At the turn of the century, gambling was only allowed in Nevada.

In 1910, Nevada finally closed the door on gambling, leaving horse racing betting as the only legal entity in the United States. In 1912, Arizona and New Mexico gained statehood on the condition that gambling remain prohibited. During the prohibition era of the 1920s, the public’s thirst for gambling coincided with that for alcohol. Casinos went underground along with speakeasies. In 1931, Nevada re-legalized gambling and remained the only state to do so until the second half of the century. Underground gambling flourished as organized crime made large investments in Nevada and prospered by controlling off track betting and the numbers lottery.

During the 1950s, the US Senate investigated the link between organized crime and illegal gambling. Finally, the mob left Las Vegas. States put bookies out of business by legalizing off-track betting and numbers games. The Atlantic City game approved in 1976, the Indian gaming law it was passed by Congress in the late 1980s. Dockside gambling returned, racetracks installed slot machines while Las Vegas reinvented itself by building mega-resorts during the 1990s.

The American Gaming Association reported that there are 832,988 slot machines spread across 1,151 casinos and race tracks in 44 states, with more on the way. It seems that the thirst for gambling in American culture coincides with that of the Egyptian pharaohs! The United States has embraced gambling as an acceptable form of entertainment.