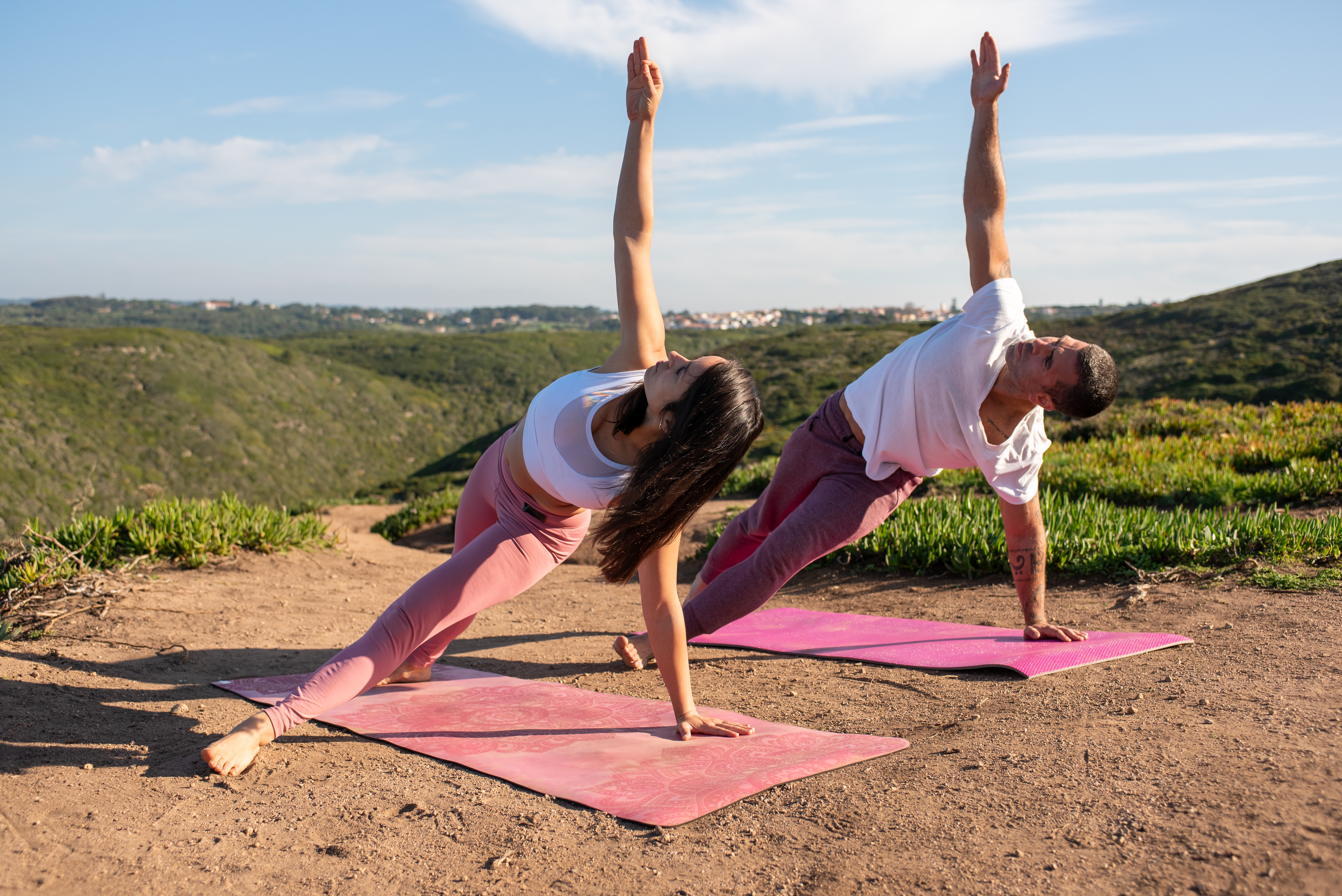 I was a female drug test chaperone

I’ve been in toilets all over Auckland with half-naked women.

No, this is not about sex; this is about drugs. In sports. And thanks to Lance Armstrong, everyone knows about drugs in sports and drug testing, but you may not have realized that some drug tests involve urine testing. And I’ve done this for a job.

Now you’re wondering, who would want to do a job that involves watching people pee? Isn’t that a bit gross? Well, aside from the obvious answer: people who love ‘water sports’ (boom tish) are usually just sports fans or people who are desperate for funds. I fell into the latter category.

In 2001 I had moved to Auckland but still didn’t have a job, so a friend who was already working in drug testing suggested I try working as a chaperone, the person who meets the athlete and has them produce the sample. . He really wanted to earn some money and it only slightly alarmed me to be so intimately involved with strangers. Suffice it to say that you must be very comfortable with the human body and its various functions.

Despite being told it was quite easy, the procedures seemed innumerable and complex to me. One missing signature or an incorrectly completed form, and a guilty athlete could successfully appeal. I wasn’t saving lives, but I didn’t want to complicate myself. On the other hand, the low salary was not very motivating and the prospect of, say, spending a day in the back blocks of Auckland watching motocross riders for $30 was not appealing. Still it was cash and a way out.

This is how it worked. Once the event was over and your team leader identified the athlete to be tested, you introduced yourself as a chaperone, read them the rules, offered them a bottled drink, and informed them that they had one hour to report to the station. of tests. This gave them time to relax, rehydrate, and hopefully be ready to give a sample.

After these formalities, the athlete would usually ignore you and you would follow, trying not to get depressed or think about the wine, until you got ready to let him know you were ready to go. Which could take hours, so: boredom.

You stood alone on the perimeter of your family and friends like the kid who didn’t make the team, feeling ridiculous with your clipboard and Gatorade-filled cooler. (Though I did get a little cheered up once by this kid who got confused and asked for my autograph.)

An hour or so of wandering around, listening to people talk about the finer points of women’s hockey could be overwhelming, so by the time you got the athlete into the bathroom you weren’t even thinking about the extreme intimacy factor. I just wanted them to pee. Immediately!

When you watched an athlete pee, you had to see the urine. move from your body. This was because since the dawn of drug testing, athletes have been looking for ways around it, and one of the ways is to take a container of someone else’s urine and hide it under their clothes.

That’s why you couldn’t let them out of your sight, and also why they had to take off their underwear and roll up their sleeves while they urinated. So many rules and so many situations where you couldn’t possibly follow the rules! For example, in a portaloo it was impossible to see someone peeing in a cup when you were glued to them, nose to nose. Watch? Uncomfortable.

Small talk was tricky. I’m sociable, but in these situations the conversation usually revolved around how the athlete had performed, how hard it was to urinate on command, how it would be easier if he turned on the faucet… maybe if we kept talking. about peeing…’. At that point I was usually the only one ready to pee. Meanwhile, they squatted over the bowl and I obviously tried not to LOOK, but I had to!

Some athletes stripped completely, and with 2001 being pre-fashion for Brazilians, I saw a lot of pubic hair. Yeah, a full Brazilian was pretty amazing in 2001 because I remember the only girl whose vulva was completely bare. And that was shocking!

Yet among all the bouts of chaperoning glamorous but slightly deranged bodybuilders, or hanging out with the NZ Warriors at one of their training sessions, my first job still stands out.

Nervous to fill things in, I was told that it was already a Paralympic shooting event, so there were athletes from all over the world with a variety of abilities. This was like having sex for the first time and expecting basic missionary but being told you’re expected to do reverse cowgirl with a twist!

had questions. What to do if the athlete had a catheter and a bag? Can I let them just pour the contents into the plastic cup? Or did I have to force them to put the bag back on and pee again? There seemed to be endless permutations and combinations and possibilities that he would say something offensive to a disabled person.

Fortunately I avoided that; my Polish wife was in a wheelchair, she had no legs and she didn’t speak English. At her testing station, the English-speaking teammate informed us that she was having her period, so she couldn’t give her a sample. The chances of embarrassment, not to mention the complexity, went up a couple of notches. Blood in the urine! Nooooooo! (It was a nice try, but this didn’t stop a drug test.)

We went to the disabled toilet, with a sinking heart. Not only was this already complicated, but he couldn’t even talk to this woman. My ‘little talk superpower’ would now be useless.

As she shifted on the toilet seat, muttering to herself as she tried to get the plastic cup out of the wrapper, I felt helpless. However, despite her lack of English, I made small talk and turned on the tap in the sink, which made no difference. After a long time, she gave up and we went back to the testing station to wait. But my tested virginity was gone, and I felt a little more in control.

Fortunately, her husband showed up and agreed to try again if he could come with us; he made her feel more comfortable and luckily she spoke a little English. After a few minutes of chatting with her husband about peeing, drug testing, Poland, Auckland, anything to ignore the half-naked woman sitting on the toilet, we finally succeeded.

Thus began my first week in Auckland. In a handicapped restroom at a shooting range, watching a legless woman urinate into a cup while she talks to her husband.

Things could only get better.