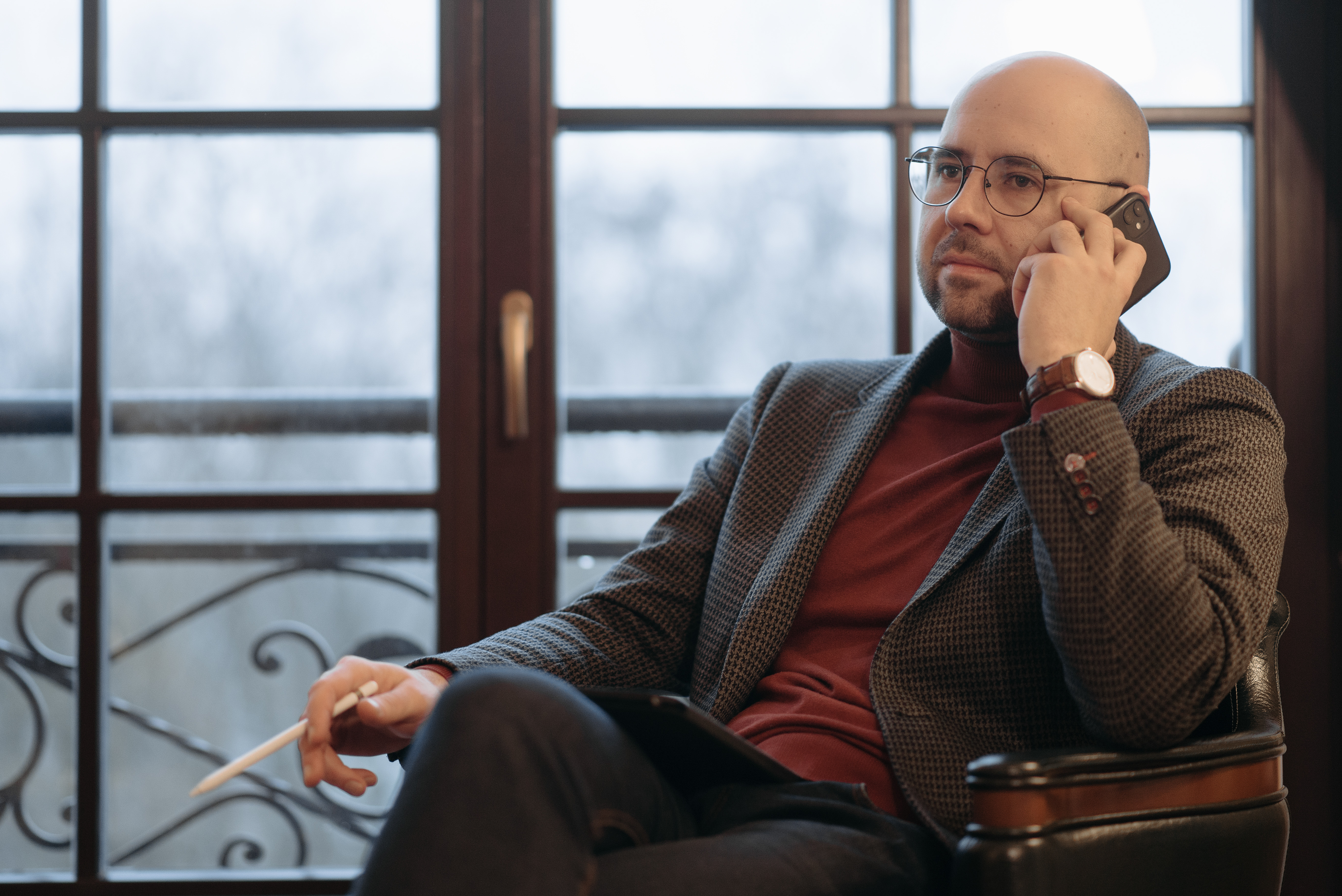 After my second child was born, and by the time I stopped breastfeeding at 5 months, I noticed, or rather my husband noticed, that my moods and irritability about things were not ‘normal’. He had always been a very constant person. You always knew how he would react to things within a reasonable parameter, I didn’t ‘freak out’ or rage over anything. I could argue and disagree, but I was sensible and reasonable. Gradually, as my baby turned 6 months and then 8 and 10, I was turning into a monster!

I’m going to share a few incidents with you to illustrate this, because what may be correct behavior in some homes or unreasonable in another can be very different. I will let you be the judge of these incidents and if you recognize any of them then you should keep reading.

My husband would come home with his usual smile and cheerful disposition after a day at work. He hadn’t always managed to do all the housework, the food was half-prepared and he told her that he hadn’t felt very well in the morning. So-and-so had called…and I would go into detail about how this person had made me feel inadequate, commented on something he hadn’t done, and how now I felt horrible and upset. I might even cry while telling this story.

This could now go one of two ways. If he said he maybe he could do more and try to get out a little more, get a little exercise, etc. and maybe this would help me feel better, I would attack him for criticizing me, I would tell him that it was clear that he agreed with so-and-so, and I would scold him for not listening to me when I said that he had not been well that morning.

If he told me not to worry, that so-and-so meant no harm and maybe he had misread the conversation, or even that so-and-so had no right to call me and say such things, I’d still yell at him. him and ask him what his ‘game’ was, why he was trying to be nice, was it his usual trick of trying to keep me sweet for later when we slept together?

On one occasion, he wanted to watch a TV show that had featured in the TV book (so it wasn’t a whim!). we sat together, but after 5 minutes or so, I was irritated by the language, the drinking, and the sad jokes and such that were not to my liking. I was rude and pushed him aside as I asked him if we had to watch this. When he said nicely, please, could you do it? I left the room, banging on the door with my hand as I left. She was trying to stay calm, so he didn’t say anything, but he didn’t move. Once I left the bedroom, I wandered around the kitchen for a minute or two, not realizing the kids were sleeping upstairs, but I came back into the living room to angrily tell her how selfish she was, etc. I successfully ruined his evening and mine, but I stayed in bed crying until I calmed down and finally apologized.

On another occasion, I slammed the bathroom door so hard that the plaster next to the door frame cracked. I slammed that door against the wall so hard I ended up with bruises on my hand where the handle had been and almost a split door. Why had she hit him repeatedly? Because the noise wasn’t loud enough the first time, and besides, my husband didn’t jump up to chase me, and that irritated me too.

He was mad? Was this part of my usual personality? How was she when I talked to people the next day, when someone noticed the bruises?

Well, to that question, evasive, dishonest, uncomfortable and unprepared for others to know quite a bit about what I was like. Annoyed? Well, there were times when I felt like maybe it was. Part of the real me… absolutely not!

Never, in my life up to that point, had I experienced behavior like this. I hadn’t even gotten into arguments raising my voice, much less any kind of violence. My parents had been quiet, calm people and my husband had never raised his voice to me in the nine years he had known him.

So what was going on?

Answer, Postpartum Depression… What is it? A deficiency of the hormone progesterone, which has been released in large quantities after childbirth (with the placenta), causing melancholy in many women, but in me, melancholy and worse. I had never recovered. It was not a mental illness. No amount of antidepressants was going to help. The same would be true if your symptoms occurred regularly on a monthly basis.

So what did you do? Taking progesterone.

My story and how I got back on track can be found on my website. But what you shouldn’t do is tolerate it and believe that all you need to do is find ‘coping’ mechanisms.