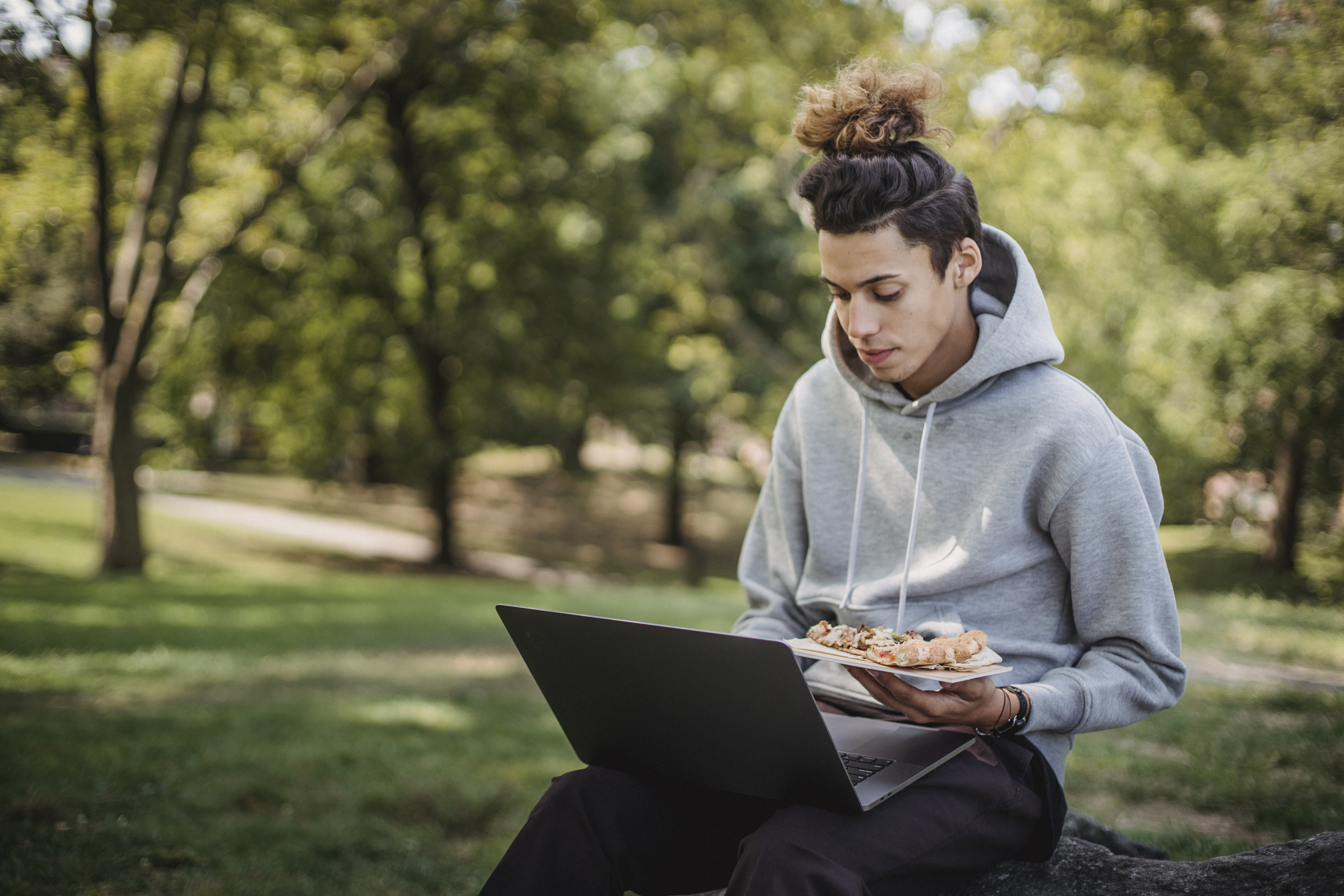 What kind of live streamer are you?

“You take this too seriously,” a viewer once wrote during a live broadcast show.

At first, I was offended. After all, his point was valid. People can just jump on the live stream and have a good time. It breaks the boredom and monotony of our lives because with the push of a button we can go live and have from 1 to 101 people in our kitchen while we prepare dinner.

It really is magical. And here I take it so seriously and I’m sucking the fun out of it. But Iam?

A friend told me that he wanted to start a program and asked me to help him. I got to thinking about what it takes to start a live broadcast show. Live streaming is becoming mainstream and has started to attract so much attention that it is changing the way we do business both in real time and on social media.

I came to the conclusion that a live broadcast program is very different from broadcasting from your kitchen while cooking. Some of these things need to be defined and explained as live streaming is coming to the fore. Here are the top four definitions for four types of live streams you’ll be in the ocean with if you go to Periscope, Meerkat, YouNow, UStream, YouTube Livestream, or any of the many live streaming apps available today.

4 MAIN TYPES OF LIVE STREAMERS IN THE OCEAN

SHARK STREAMERS – Famous personalities who want to connect with their audience on a personal level. These are the broadcasts that often appear on trending charts or stand out because they have visibility to thousands of watchers and viewers. This is good for the app, the famous person, and the viewer. Everyone wins. Those viewers come from an established audience and it requires no work or construction. All the celebrity does is press ‘go live’ and show us a perspective on their reality.

These people can be actors, singers, even politicians, and advertisers can organize or schedule them to increase their number and popularity.

STREAMERS HALIBUT – These are made by people just for halibut (heck). They seek connection and live streaming is an answer. This was once true for me. After returning home from an implementation, the livestream was a response to connect with the world again. HALIBUT STREAMERS typically broadcast themselves by driving, watching TV, doing things around the house, or letting viewers look in their refrigerators. It is done with no end in mind other than to eradicate loneliness and connect with others.

DOLPHIN STREAMERS – Now we come to the live broadcast program. This is a serious live streamer who wants to create happiness and a new reality for the viewer by bringing them into an experience. There are no hard and fast rules for these types of streamers because the show is all about your creativity. They usually offer a kind of entertainment. These can be the sunset scopes to the game show scopes. Money or not, these people like to connect with humanity and provide something to the world.

SUCKERFISH STREAMERS – Silly fish are competitive opportunists who come quickly with their internet marketing infomercials, books, and money making programs (brace yourselves, I’m about to be offensive), looking morons.

We have all been fools. My God, I see the Home Shopping Network myself. I just saw the other day that cable started charging for a subscription to a HSN channel package. People pay to see these things! It is our human nature to want, acquire, and succeed. It makes sense that people who offer a lot of money if you follow their shows and learn Periscope, Webinar, Kindle Book, Crochet, Dog Watch, the list goes on … it makes sense ‘those’ people are there to put your money in their pocket .

Do not misunderstand. I am a canny businesswoman and I want to make money. I write books and shows and I am developing a brand, products and a business. There is no shame in it.

What kind of live streamer are you?

I am in the Dolphin Streamer category. Going back to my friend who asked me about starting a program. I want to help him get closer to shore so that we can all see him jump out of the sea, his back fallen by the rays of the sun and the glare of the dolphin.

But there are questions a Dolphin Streamer should ask before starting. I developed them from my streaming experience, followed by nearly 350 live streams to date and a show that has evolved to a following of nearly 6,000 people (get 5,000 organic followers * wink *).

What is your motivation?

Why do you want to do this show? That is the first question I ask people. It may be just to have fun and make friends while sharing your passion. It may be finding others who share the same passion. It can be a fun experiment that you just want to try and see what happens and where life takes you. Maybe it’s to make money and start a business.

There is no wrong reason to start a show anywhere. However, you should know that a show is a commitment. You will be more successful if you can establish your motivation early on because that will keep you going when you want to give up. And trust me, you will want to give up at some point.

Research the pros and cons of what you are getting into.

As many rewards as live streaming can bring, having a consistent live streaming program of any kind can also be conflicting in many ways. Even if you are only live streaming your surroundings, you are wasting your energy and we don’t have much to give.

I do a morning show every day of the week and have been trained on live broadcast at a military school with threats to return home if I fail. That experience wasn’t enough to understand the strength it would take to keep my commitment to doing a morning show every Monday through Friday morning. It’s like running a marathon with hills and valleys, ebbs and flows of energy, restarts and stops on the side of the road for high-carb energy shots.

Will this program be based on something you already do or is it already part of your life?

When you decide to put on a show, consider the people and things in your life. A woman makes a YouTube show with her daughter to include the family. There is a man whose family regularly appears in his Vine videos.

Live video is more demanding than pre-recording. Will your show be about something that you will have enough material on or will you enjoy and have time to do research? Do you have time in your life for this program, as well as for your family and friends? What will you suffer if you have a regular show? It is suggested that you do a live broadcast once every 24 hours to increase the audience. Something in your life will disappear to have a regular and consistent show.

I had to choose a time of day to broadcast consistently. I chose a time “frame”, EST Morning Times. But that means I have to get up earlier to exercise. My exercise suffered when I decided to sleep a bit later. It has been a sacrifice and I have had to reshape my schedule in other areas to adjust to fitness. It has been a great challenge.

These are just a few of the things to consider when thinking about starting a consistent live streaming morning show and want to be a Dolphin. Sharks will always be fine, Suckerfish, well, that’s their life and they’re used to the hustle and bustle. Halibuts are okay too because it’s just a hobby that makes them happy. But dolphins, dolphins are different.

Do you have what it takes to be a Dolphin Live Streamer? YOU are the only one who can answer that question.