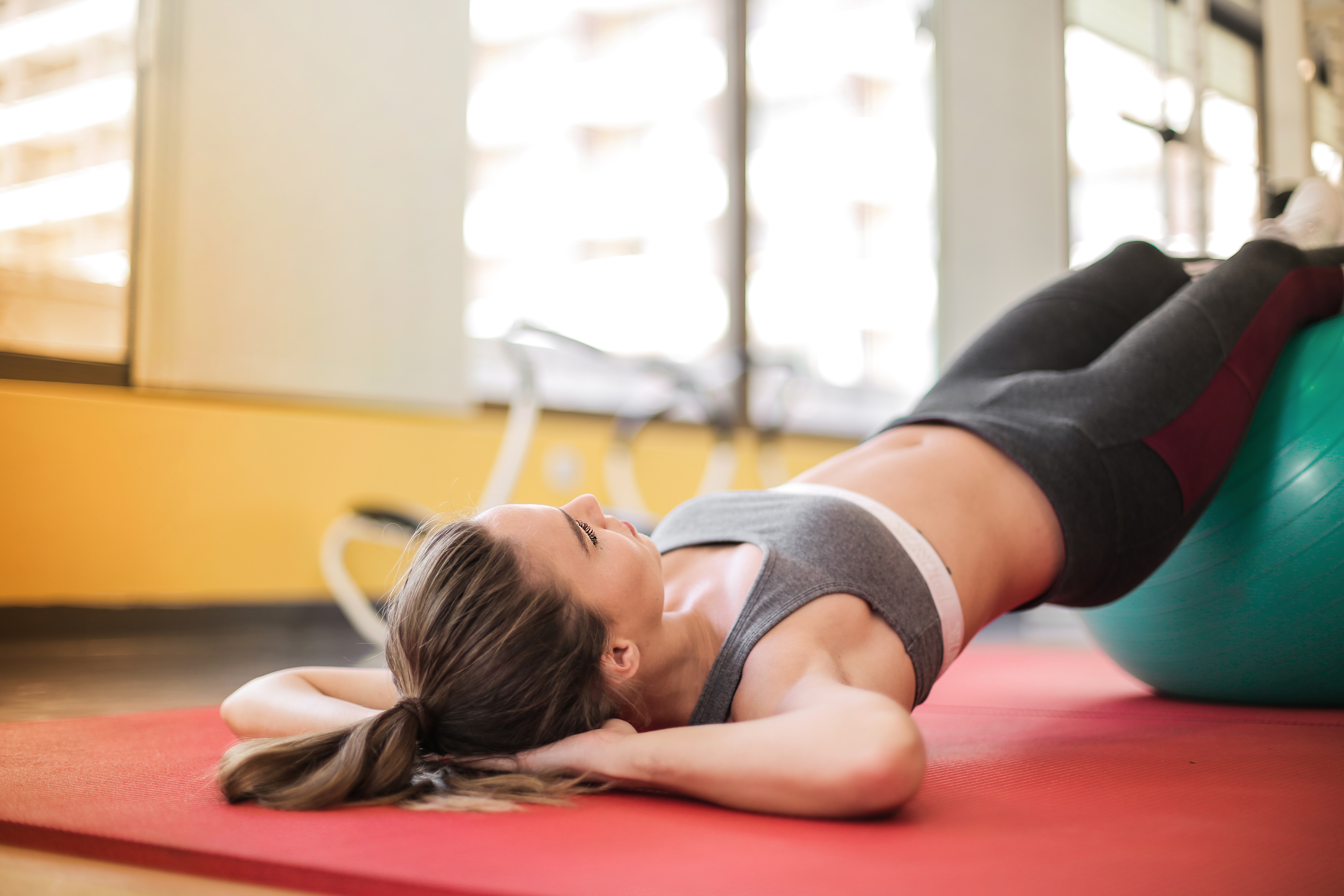 Drafted 155th overall by the Calgary Flames in the fifth round, Travis Moen never played for Calgary because Calgary never offered him a contract. He spent five years playing his junior year with the Kelowna Rockets when he was finally signed by the BlackHawks in 2002. The 2002-2003 season he spent with Chicago’s AHL affiliate, the Norfolk Admirals. In 2003-2004, Moen made the leap to the NHL and played in all 82 games with the BlackHawks. During the lockout, Moen returned to playing hockey for the Admirals.

During the offseason before the start of the 2005-2006 season, Travis Moen was traded from the Hawks to the Anaheim Mighty Ducks for Mikael Holmqvist. Moen spent the next few years, from 2005 to 2009, playing with the Ducks until he was traded to the Sharks along with Kent Huskins for Nick Bonino, Timo Pielmeier and a fourth-round pick in 2011. Travis finished his season with the Sharks and signed with the Canadiens in the 2009 offseason. Travis Moen is on a three-year contract worth $1.5 million per season.

Moen is a pure large bodied grinder. Standing 6 feet 2 inches tall and weighing 215 pounds, he throws his body at opponents without question. Occasionally, Travis Moen is placed on the top lane with Gomez and Gionta to create space for the two of them by throwing his big body and making some noise. Although Moen is not expected to score goals, he has an amazing scoring touch and hits key goals at key moments.

Travis’s strengths include his large body presence, which is important to the Canadiens organization due to the Montreal Canadiens’ lack of roster size. Moen is a fighter and will defend his teammates. Travis Moen is also an iron man who rarely misses games. Another key Moen strength is his clever cycle play, when he takes possession of the puck on the backboards, he’s smart with it and rarely turns it over. On top of all this, Moen is a proven playoff player and has a Stanley Cup to prove it.

Some of Travis Moen’s disadvantages include his lack of agility, he is not a slow skater, but due to his large frame he has trouble changing gears. Because Travis Moen has a grinder role, he usually puts it on the 3 and 4 lines, which then leads to mismatches and blocks in his defensive zone.

Moen scored the Stanley Cup winning goal with the Anaheim Ducks. He also appeared on the television show Corner Gas in his hometown of Saskatchewan. Travis Moen works on his family farm during the off-season in Stewart Valley Saskatchewan.