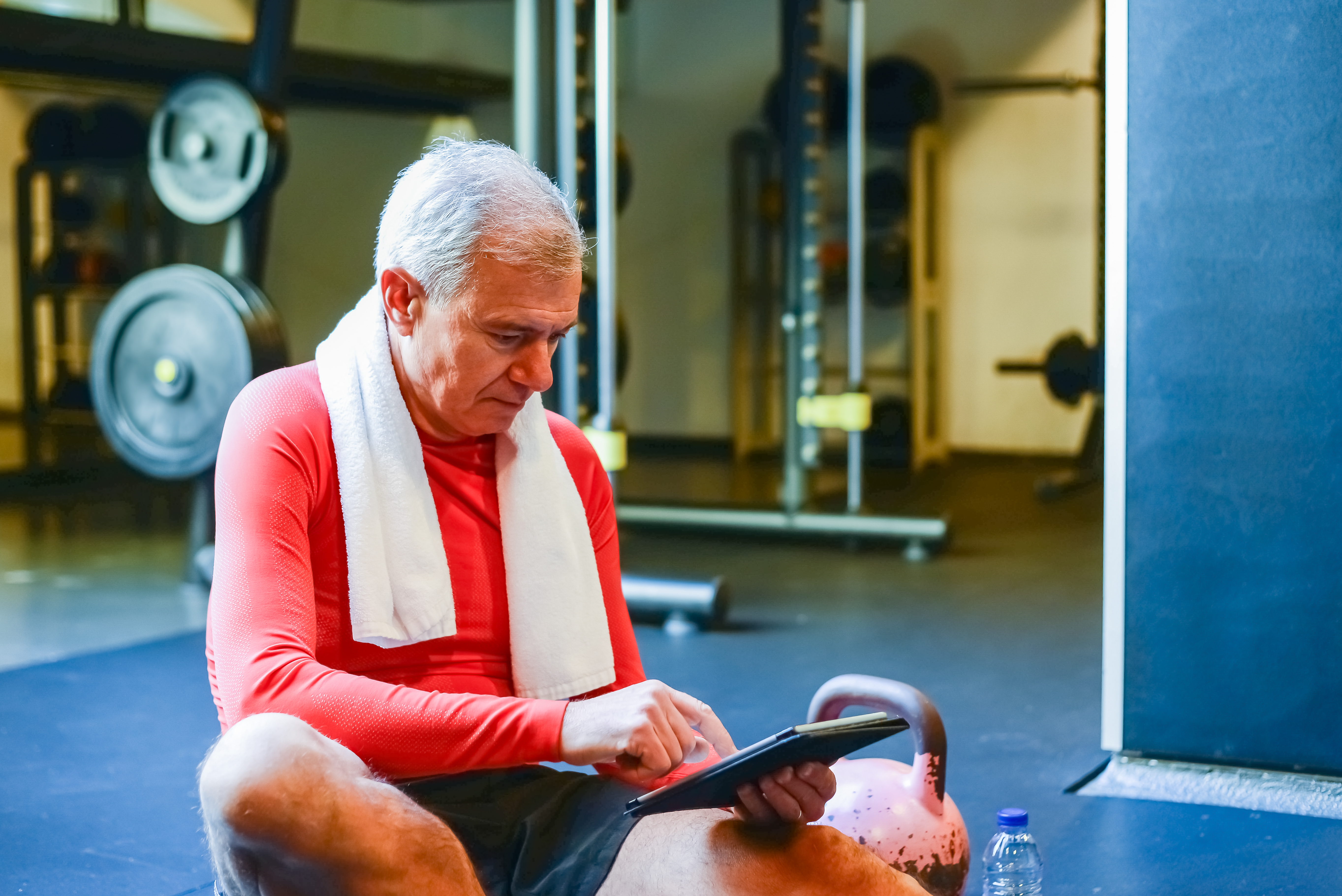 His most famous painting (The parasol) – Juan Gris

Juan Gris, originally José Victoriano González-Pérez (March 23, 1887 – May 11, 1927), was a Spanish sculptor and painter, who operated from France for most of his life. Gris was a student of Mechanical Drawing (1902-1904) at the School of Arts and Manufactures in Madrid. During this period, he drew humorous illustrations for local newspapers. During 1904-1905 he learned painting from José María Carbonero, an ‘academic’ artist. Although he continued to paint for local newspapers, it was only in 1910 that he began to take his painting seriously, and he developed his own unique style of ‘synthetic cubism’ in 1912. Two of his works in this period include ‘Guitar and Flowers’ (1912). and the ‘Portrait of Picasso’ (1912), while ‘El ciego del sol’ marked 1914.

Although Gris was associated with Pablo Picasso and the other artists who followed ‘cubism’, his creations were nevertheless different from the other cubist artists. Strict geometric patterns characterized most of Juan’s works. He also used paper collage in his works, as is evident in his “El ciego del sol”. Exact and explicit are the words that can come close to describing the works of Gris. Unlike the ‘cubist’ works of Picasso and Braque, which were monochrome, the use of vivid colours, rendered in a harmonious tone, characterized Gris’s style. One of his most famous works is “The Sunblind” (1914), a work of gouache, collage, chalk and charcoal on ‘synthetic cubist’ canvas, measuring 92.1 cm x 72.7 cm. Juan Gris used crayons liberally to create this piece of art.

The beginning of ‘synthetic cubism’ is marked by the use of collage or ‘collage paper’, along with other materials, on a multicolored surface. In this style of creative art, the surface of the canvas is treated as opaque, which is accentuated by other applied materials to make the images stand out from the surface. “The Sunblind” is a beautiful piece of art depicting light slipping through a venetian blind. The creation also shows the shadow of a wine glass cast on the nearby table. This beautiful collage shows painted shutters alongside a real newspaper. The newspaper called Le Socialiste des Pyrénées-Orientales was a local newspaper in Collioure, a place where Gris stayed in 1914. The newspaper’s description possibly reflects his political preferences.

Juan Gris created only one sculpture in his lifetime, which was a painted plaster called ‘Harlequin’, in 1917. During 1917 to 1920, Gris played with objects and shadows in his work and used complex textures and brilliant colors in his paintings, which included ‘The fruit bowl on checkered cloth’ (1917). Therefore, his works became more and more complicated. His paintings showed that Juan was more interested in maintaining ‘realism’ in his ‘cubist’ artworks than either Picasso or Braque. The Spanish painter died in 1927, in Boulogne-sur-Seine (Paris), when he was barely forty years old, but not before making a name for himself in the ‘cubist’ genre and creating a masterpiece like ‘El ciego del sol’. “The Sunblind” is currently on display at the Tate Gallery in London.