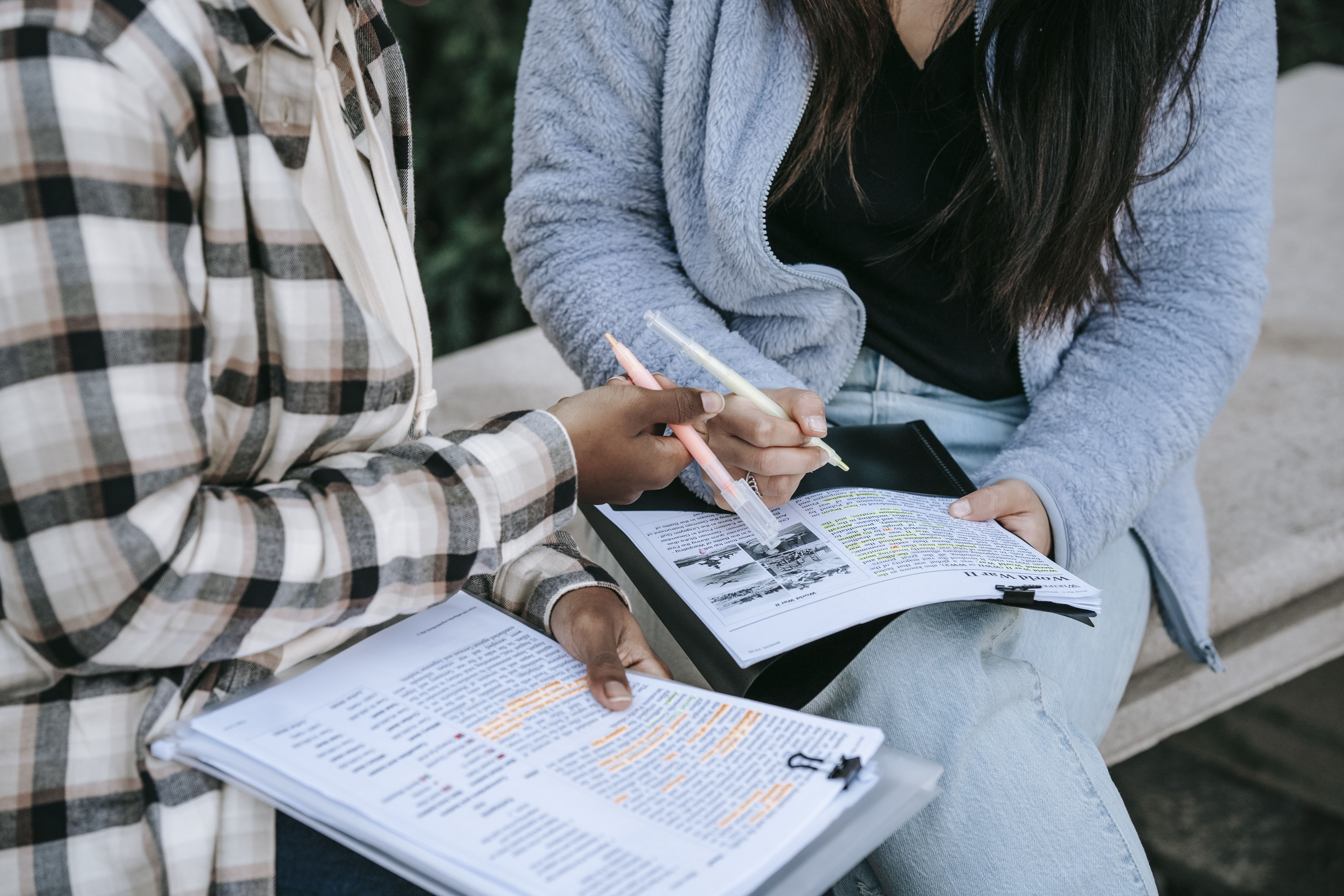 Whether you’re a consultant or a contractor, the amount of power or influence you have in a contract has nothing to do with how much you’re given. It all comes down to the question of perceived power that your client, reporting supervisor, or even your co-workers have over you.

Companies hire contractors for different reasons than they hire consultants. As such, his perceived power is different. Many times, contractors are hired to supplement current full-time staff by adding additional resources to one or more projects. In this case, the perceived power of a contractor is, at most, the same that is granted to the full-time employees with whom they work. Consultants, on the other hand, are often hired for their expertise in one or more subject or functional areas. The perceived power of a consultant is in, or even abovethat of your reporting supervisor.

Consulting in a larger work environment, consultants are often treated in the same way as contractors. My guess is that these companies have so many different contracting companies that come in to help with resources, they just don’t know who is hired for what. Although equality in the workforce is supposed to be a good thing, when it comes to perceived power this is not always a good thing.

In this type of environment, contractors (and therefore consultants) are perceived as powerless. You may even hear one or more managers on the jobsite say that they don’t have to listen to or do anything a contractor/consultant says, as they are “just a contractor.” As a professional, try not to take the comment personally; it has nothing to do with your skills or skill set.

Companies that have managers with a “just a contractor” mentality have probably had a bad experience with contractors in the past. If you find yourself in this type of environment, make sure you do everything you can to try not to confirm their negative and false stereotype.

One way to achieve perceived power is simply to be competent in the functional area for which you were hired. It can also be gained by being professional in your behavior and communication. In other words, remember these three rules:

Another way to achieve power is by suggesting new ideas. Sometimes it takes an outsider to point out the obvious. You can also achieve perceived power by continually suggesting ways to improve current processes. Remember that your success depends on their success. It is very important that the suggestions you provide and the decisions you make are based on your valid and justified research.

Unfortunately, there will be times when it doesn’t matter how successful you are or how much the client has benefited from your services. If a full-time employee “spots you,” his perceived power, no matter how great it once was, could be reduced to little or none. I’ve seen this happen to some of the best consultants I’ve ever worked with. It doesn’t matter if the employee’s logic for wanting you to leave is justified or not, you better start looking for another client to work with.

From what I’ve been able to observe, this happens occasionally when things start to progress faster than the manager wants. As ironic as it sounds, sometimes a great consultant can do his job too well. This, in turn, makes the manager feel that his job may be in jeopardy (always remember that there is no such thing as “job security”). From a managers point of view, it all comes down to the basic battle of “he goes or I go.” You can guess who wins that battle. (hint: it’s not you).

You may have heard Lord Acton’s saying: “Power tends to corrupt and absolute power corrupts absolutely.” Absolute power, even when perceived, can also corrupt absolutely. It doesn’t matter what your true power or influence is; nor should. In most settings, it’s about perceived power. If your client perceives you as an expert, you are. If you are perceived as just a complementary resource, that is all the power or influence you will have; unless you earn more.

In general, consulting can be a very rewarding experience. Remember, consulting is not about you or your success; it’s about your customer’s success. Your reward is how your success can be directly related to some of the work you have done for them.