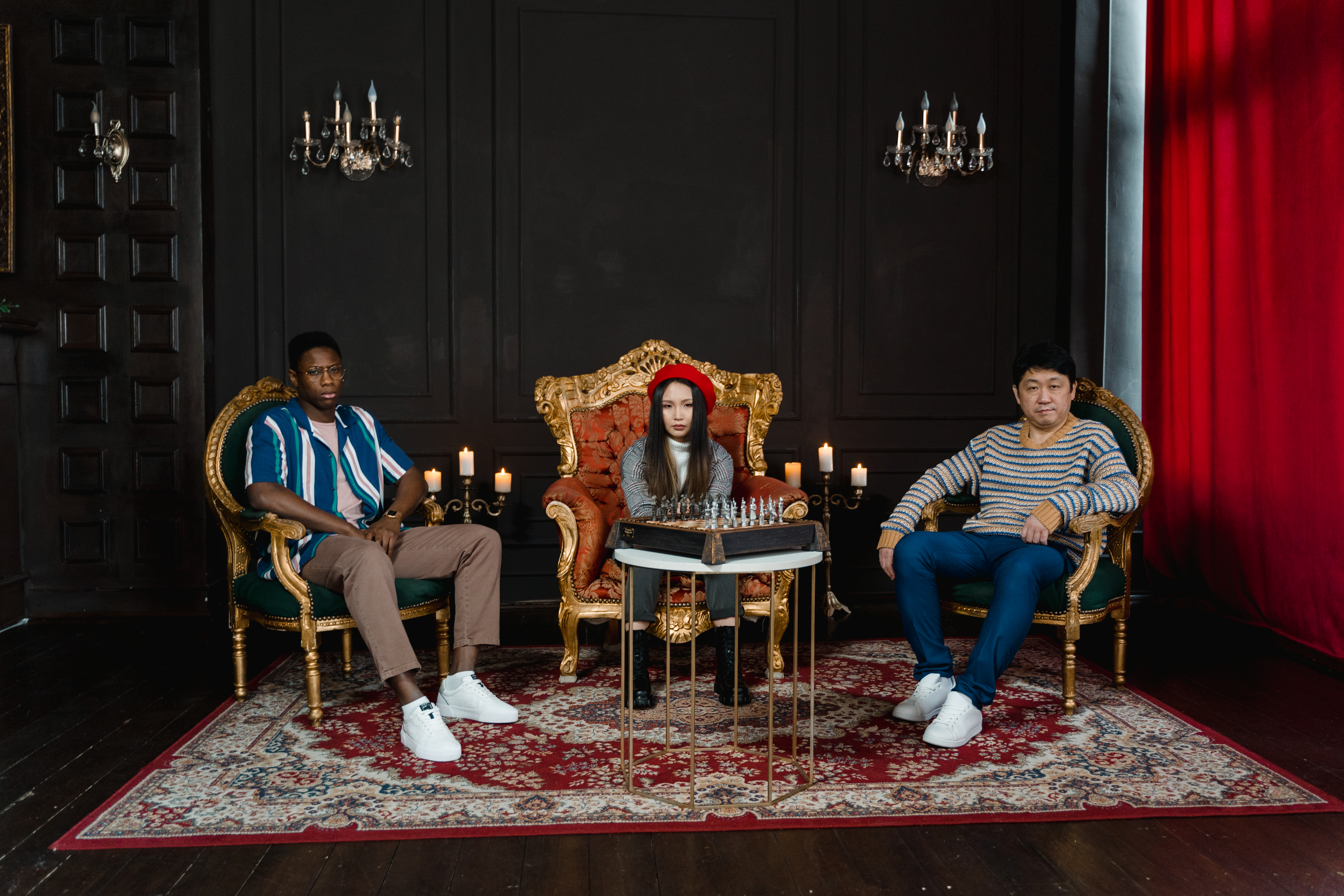 The rise and fall of Tyson

Mike Tyson rose to fame in the mid-1980s with his formidable and relentless style of boxing. He became the youngest world heavyweight champion in history at just 19 years old in 1985 when he beat Trevor Berbick. However, after just a few years at the top, a list of things began to go wrong that set the wheels in motion for the downfall of arguably the hardest hitter the boxing world has ever seen. These problems included;

On February 11, 1990, Tyson lost the heavyweight title to underdog James ‘Buster’ Douglas in a fight he did not prepare for. A year later, he was accused of raping beauty contestant Desiree Washington, for which he served three years in prison.

Tyson vs. Holyfield – Part One

After his release, Tyson regained his titles and planned to fight Evander Holyfield, a retired former champion. On November 9, 1996, the long-awaited fight took place, the huge purse that was supposed to tempt Holyfield out of retirement. In round 11, the underdog Holyfield caused an upset and beat Tyson with a technical knockout to win the WBA version of the title.

A year later, on June 28, 1997, the two fighters met again in the ring. Holyfield had prepared hard for the fight and came out in the first round hitting Tyson with a series of body shots, causing his opponent to shake. In the second round, Holyfield, no stranger to controversial tactics in the ring, headbutted Tyson and caused a cut to open over his right eye.

Holyfield’s tactics affected Tyson and in the third round he lost what little composure he had. He spit out his mouth guard, pulled his opponent towards him and bit off a chunk of his ear, then dramatically spat the meat onto the canvas. The fight continued after the wound was cleaned up only for Tyson to go straight to bite the other ear off.

He was disqualified from the match and lost the $30 million purse, as well as being unable to regain the Heavyweight Championship belt he had lost a year earlier. Despite his pleas that he only did it in reaction to Holyfield’s constant headbutts, after the fight Tyson was stripped of his boxing license, although it was restored only a year later.

The two boxers put on one more time in 2009 in the Oprah Winfrey Show where Tyson publicly apologized for the incident to Holyfield, who agreed to forgive and forget.